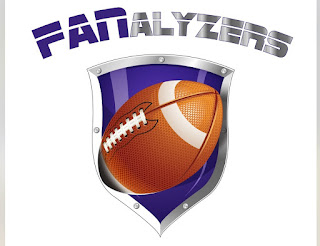 Who do we see the top waiver claims this week? 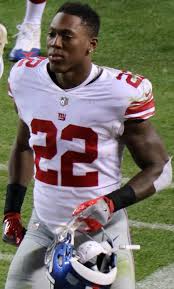 8 weeks. Saquon suffers from a high ankle sprain which is one of the most difficult injuries to recover from and has the widest range of recovery times. Gallman, as the starter, with Jones under center, should see a decent workload. For those of you who have already handcuffed Saquon kudos! If you have to rely on trying to get him in waivers, good luck, his workload will bring him starting capabilities in your lineups for the coming month a maybe beyond.

The aiver claim, on the other hand, is due to injury questions and few answers. If McCoy and Damien do miss more time Williams looks to get the lion's share of carries in this backfield. The Chiefs don't need to rely much on the running game as Mahomes continually lights it up. If you had Damien or McCoy I'd expect that you have other options already. 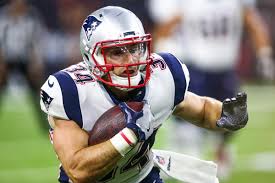 There seems to be a mixture of RBs roles on the waivers this week. Rex comes in as a Patriots RB
that has gotten passing down work in week 1 and week 3. This will NOT be a trend. James White was a surprise sit in Week 3, which gave Rex extra work. If you feel froggy and need RB depth Rex is an option and in any case, we would stay away from starting Rex unless either White or Sony misses time.

WRs
The WRs seem to be somewhat slim this week but here are a few options. 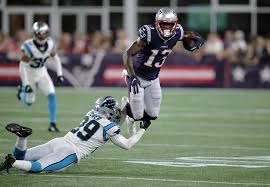 Dorsett has been productive both games without Antonio Brown. Edelman is dealing with a chest injury and if he were to miss time Dorsett finds himself as a solid fantasy option. Tom Brady seems to be looking for Dorsett on a decent amount of plays getting 7 targets in week 3 and turning it into 6 receptions and a TD. Pick him up if you're starving for a WR, he is currently a boom or bust dependant on targets and TDs.
Taylor Gabriel

We will not be trying to claim Taylor Gabriel. Trubiksy will not bring him any consistency and the target will go to Robinson more often than not. He had a crazy week but this is not a picture for the rest of the season.

TE
There is only one TE left available. Everyone in your league should be set at TE but if youre a team that isn't.... 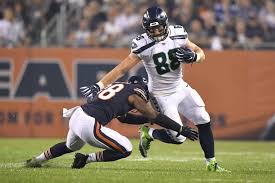 Wilson seems to love this guy. We saw flashed of him last season and continue to see his chemistry with Russell grow. He could be the last viable TE we see come off waivers this season and would pick him up if you suffer from Howard or Kittle, as a backup spot start.

Jones was mentioned in our podcast a few times and is an exciting rookie QB. He is only a rookie and the league seems to figure them out quickly. If you need a start you can ride the Daniel train but in general, we are staying away or perhaps stashing him

Kyle Allen
Allen gets the start again as Cam Newton sits in Week 4. This is a slight bump down from Jones and won't be a starter in fantasy but this waiver guy brings an uptick in potential to his surrounding weapons. Think D.J. Moore, Curtis Samuel, and Greg Olsen. If he can ride this momentum in Week 4 it could be a decent game.